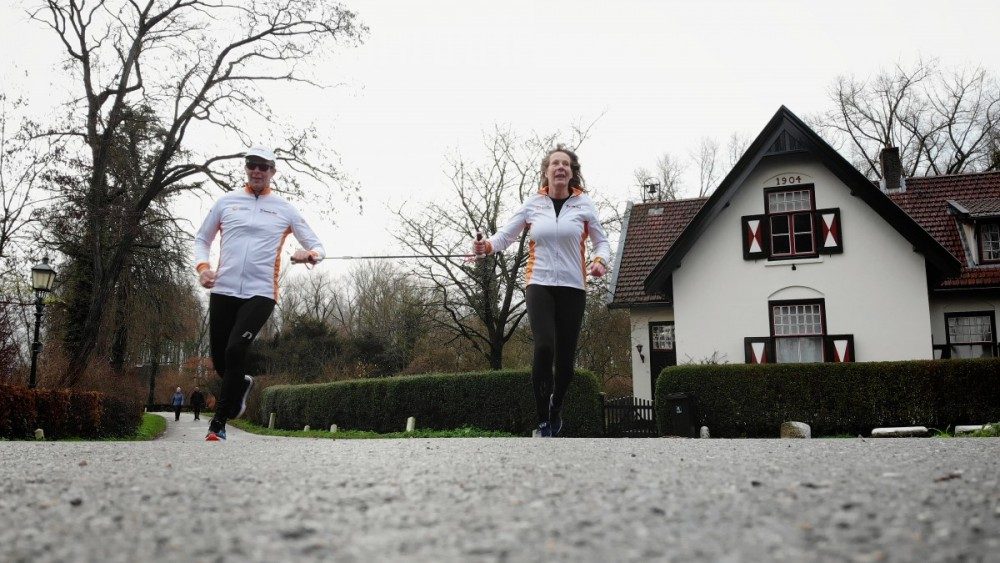 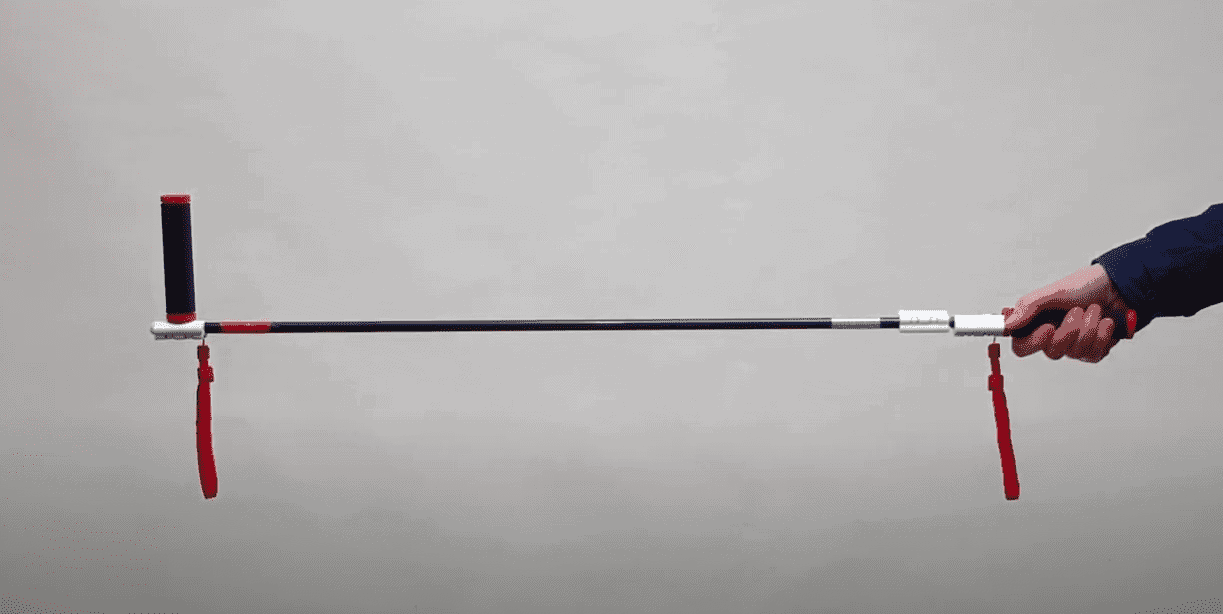 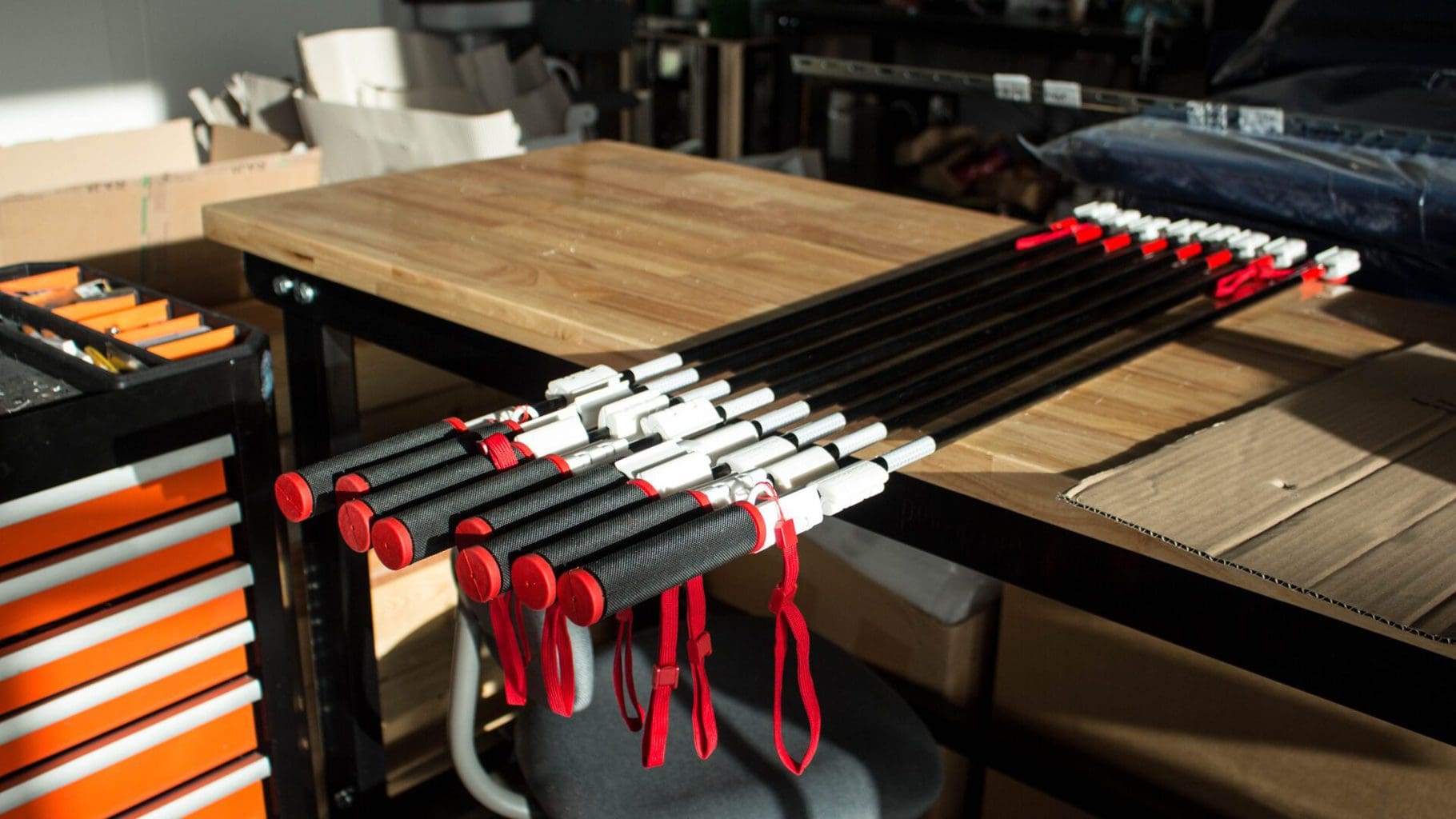 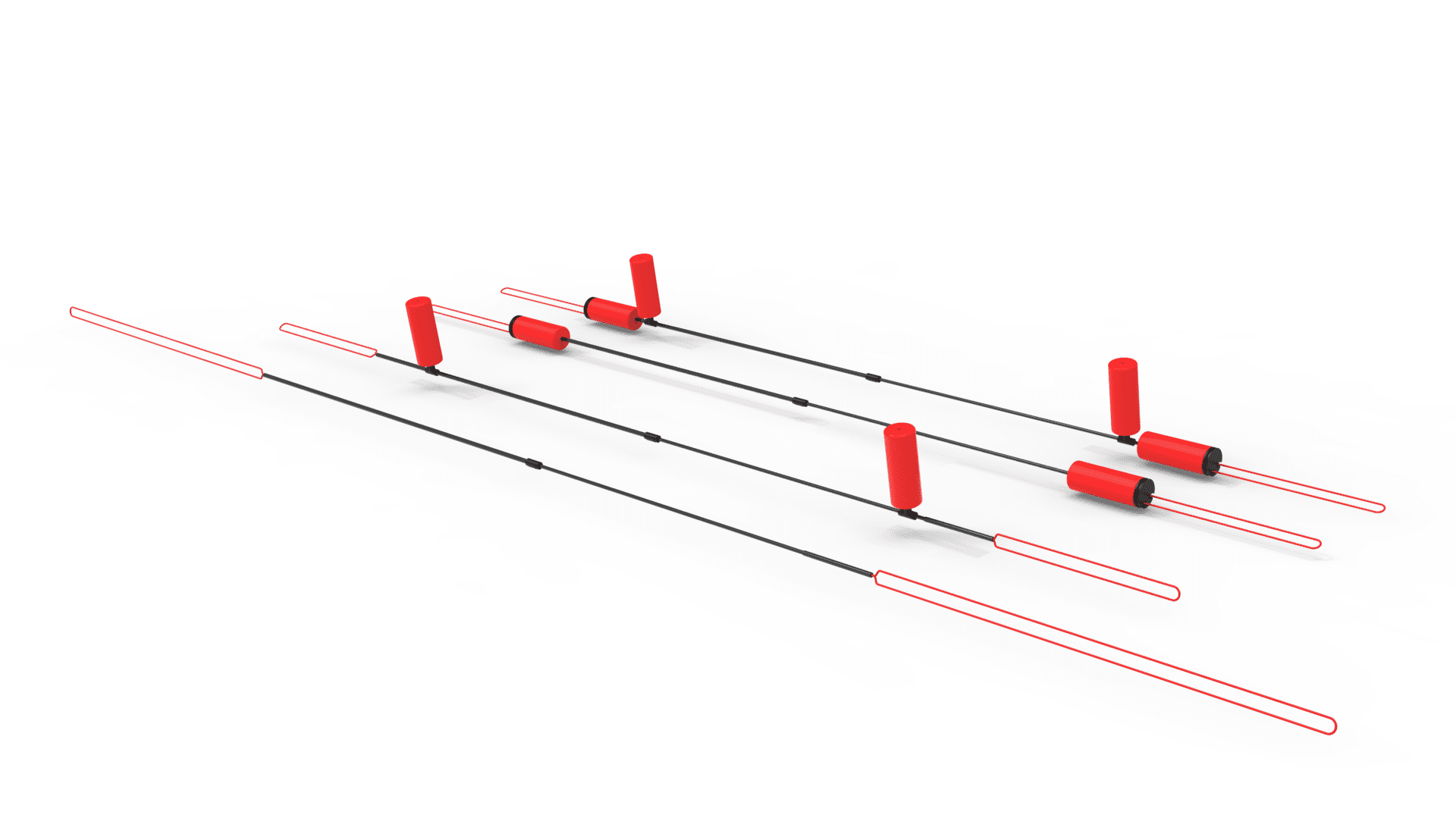 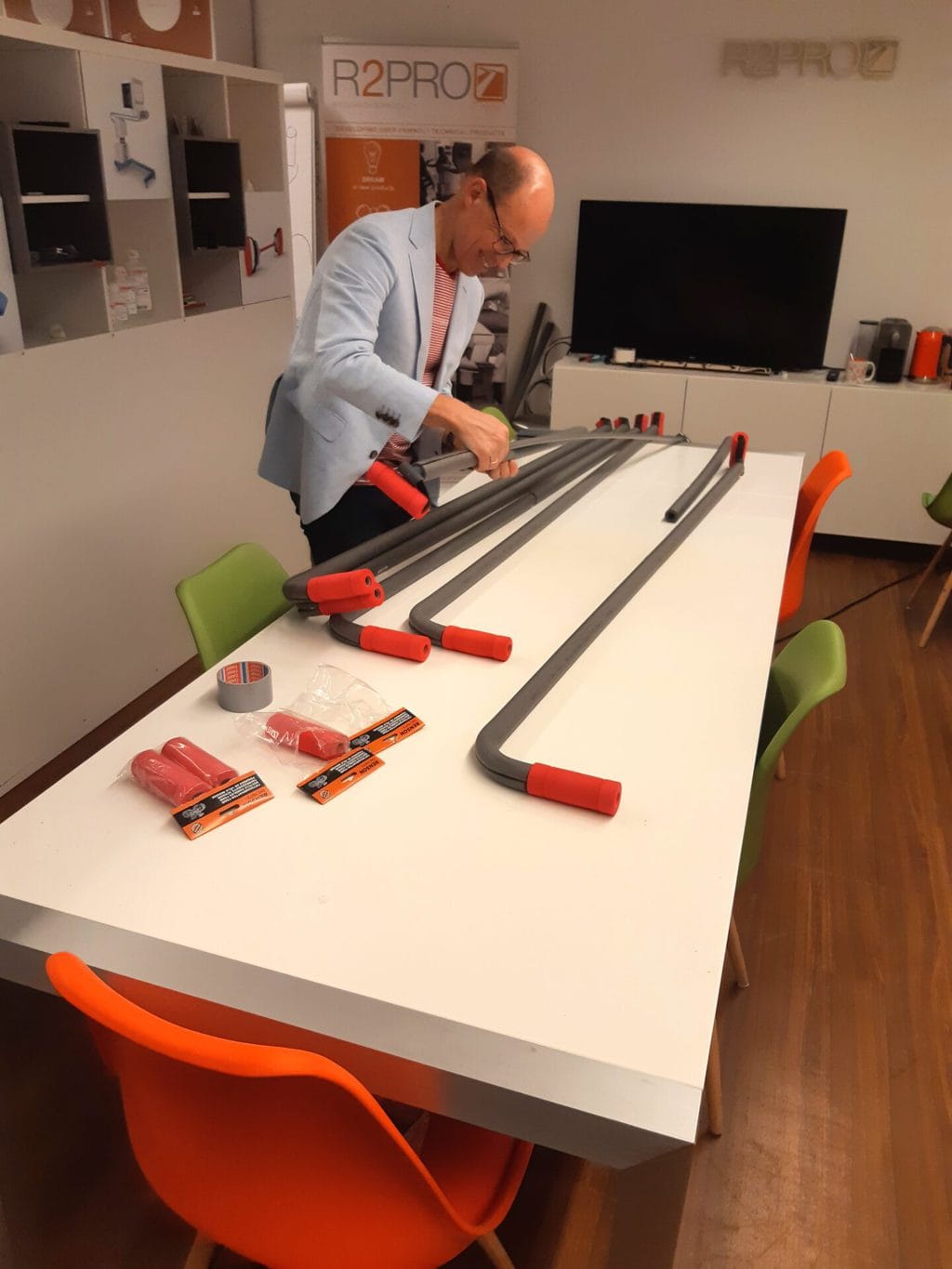 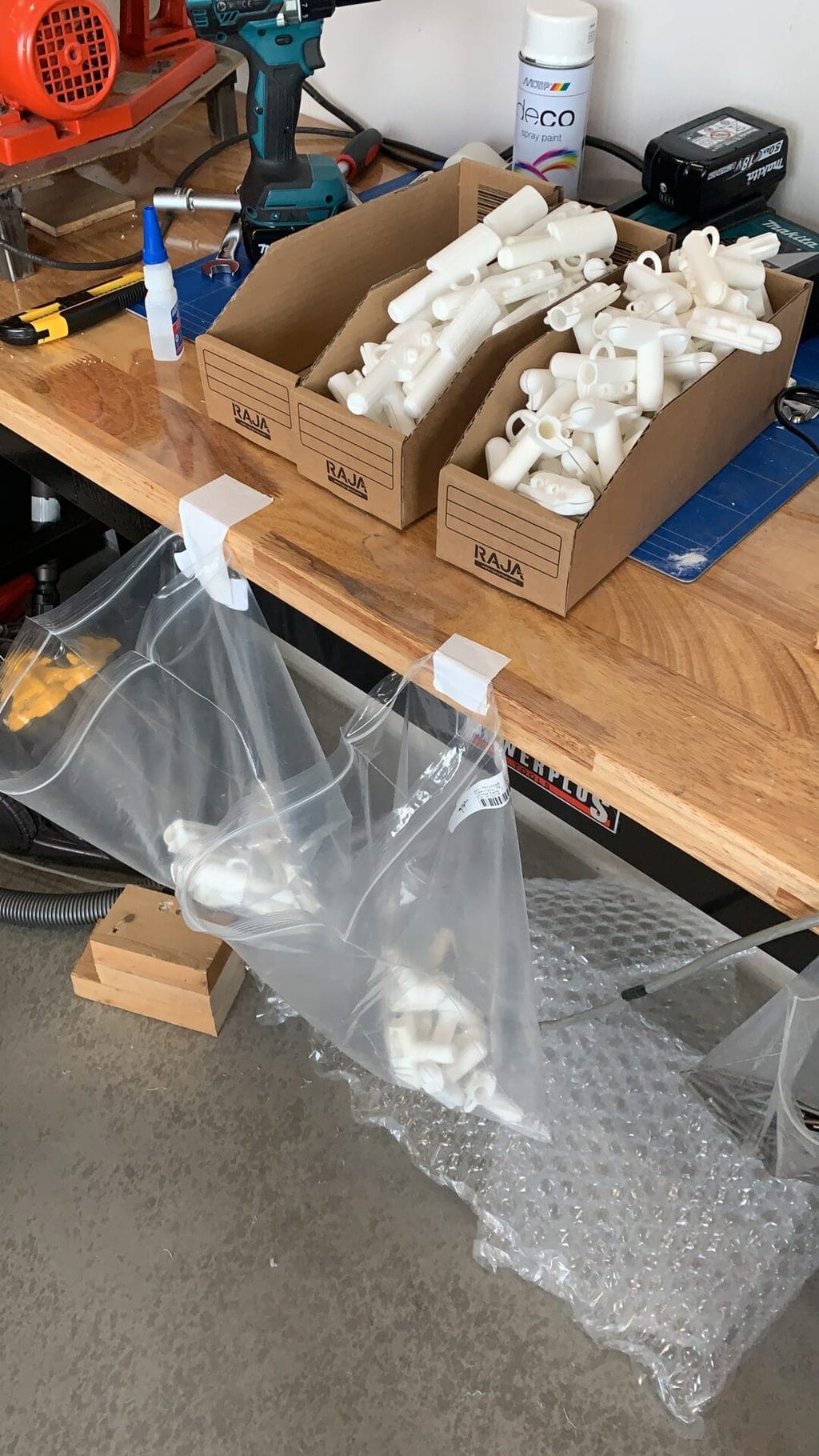 Not being able to see or hear, but still be able to run – R2Pro and Running Blind make this possible. Running blind helps people with an (audio) visual impairment to practice a sport by running as a “buddy” with these people and giving them instructions while running. These instructions are communicated using a tool. We have made a special tool that still makes this possible during all corona measures.

Running blind is a foundation that helps people with a (audio) visual impairment to practice a sport. They do this by running as a "buddy" with these people and instructing them while running. Tools are used to communicate instructions from the “buddy” to the rider. These tools range from primitive to complicated, depending on the rider's limitation. To make running together as fun and safe as possible, these products are specially developed for these people.

The product is a kind of bar that holds the rider on one side and his buddy on the other. The buddy can make movements with his hand that are communicated to the rider by means of the bar. Because of these so-called 'commands', the rider knows, without being able to see or hear anything, where to go or when to change his speed. During the Corona pandemic, there had to be a new way to do this at 1,5 meters. We have achieved this by using carbon fiber tubes in combination with 3d printing parts. The product can be extended so that it is also handy to take with you for transport. The stick can be shortened to about 700mm. We blindly developed this project during the corona pandemic in collaboration with the volunteers of Running.

After coming up with the tool and making a first design, Running blind needed a tangible product that could be used for testing. That's why we designed and created a series of prototypes for Running blind, all slightly different, that Running blind can use for user research and final design. The following aspects were discussed during this project: